As a Network Architect developing a food ordering application, you need to retrieve the instance ID, public keys, and public IP address of the EC2 server you made for tagging and grouping the attributes into your internal application running on-premises. Which EC2 feature will help you achieve your requirements?

Option 1 is incorrect because the instance user data is mainly used to perform common automated configuration tasks and run scripts after the instance starts.

Option 2 is incorrect because resource tags are labels that you assign to an AWS resource. Each tag consists of a key and an optional value, both of which you define.

Option 4 is incorrect because Amazon Machine Image (AMI) mainly provides the information required to launch an instance, which is a virtual server in the cloud.

You are working as a Solutions Architect for an aerospace manufacturer which heavily uses AWS. They are running a cluster of multi-tier applications that spans multiple servers for your wind simulation model and how it affects your state-of-the-art wing design. Currently, you are experiencing a slowdown in your applications and upon further investigation, it was discovered that it is due to latency issues.

Which of the following EC2 features should you use to optimize performance for a compute cluster that requires low network latency?

Option 2 is incorrect because Direct Connect bypasses the public Internet and establishes a secure, dedicated connection from your on-premises data center into AWS, and not for having low latency within your AWS network. Use Placement Groups instead for low network latency.

Option 3 is incorrect because EC2 Dedicated Instances are EC2 instances that run in a VPC on hardware that is dedicated to a single customer and are physically isolated at the host hardware level from instances that belong to other AWS accounts. It is not used for reducing latency. 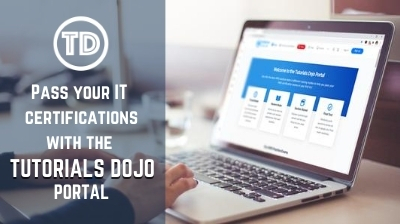 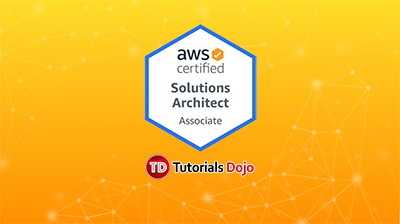 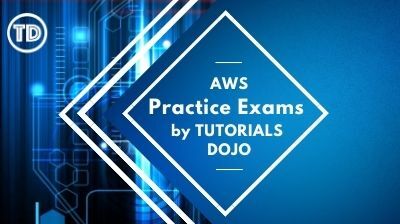 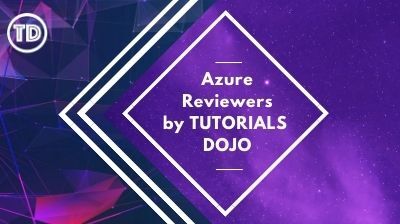 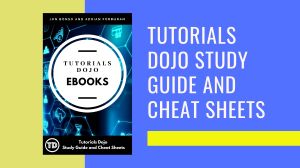 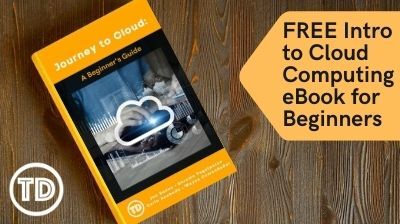 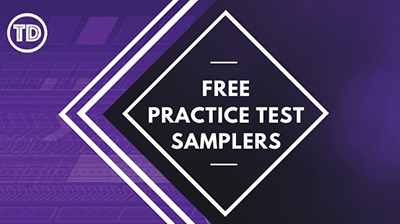 What our students say about us?

I’m deeply impressed by the quality of the practice tests from Tutorial Dojo. They are extremely well-written, clean and on-par with the real exam questions. Their practice tests and cheat sheets were a huge help for me to achieve 958 / 1000 — 95.8 % on my first try for the AWS Certified Solution Architect Associate exam. Perfect 10/10 material. The best $14 I’ve ever spent!

Given the enormous number of students and therefore the business success of Jon's courses, I was pleasantly surprised to see that Jon personally responds to many, including often the more technical questions from his students within the forums, showing that when Jon states that teaching is his true passion, he walks, not just talks the talk. I much respect and thank Jon Bonso.

The explanation to the questions are awesome. Lots of gap exposed in my learning. I used the practice tests along with the TD cheat sheets as my main study materials. This is a must training resource for the exam.

Using the practice exam helped me to pass. I think I wouldn't have passed if not for Jon's practice sets.

I can say that Tutorials Dojo is a leading and prime resource when it comes to the AWS Certification Practice Tests. I also tried other courses but only Tutorials Dojo was able to give me enough knowledge of Amazon Web Services. My favorite part of this course is explaining the correct and wrong answers as it provides a deep understanding in AWS Cloud Platform. The course I purchased at Tutorials Dojo has been a weapon for me to pass the AWS Certified Solutions Architect - Associate exam and to compete in Cloud World. A Big thank you to Team Tutorials Dojo and Jon Bonso for providing the best practice test around the globe!!!